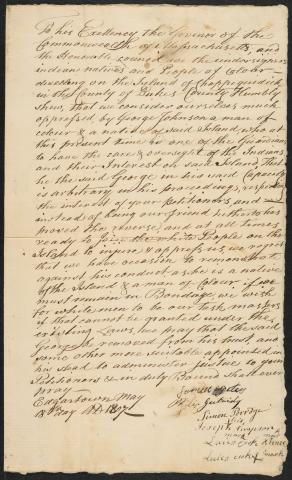 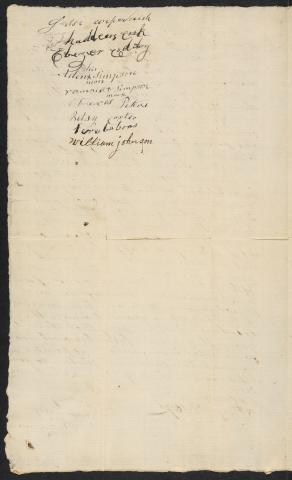 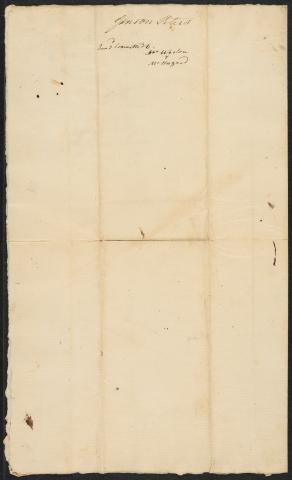 The Indian natives and People of Color consider themselves oppressed by George Johnson, a guardian and man of color who is a native of Chappaquiddick.  Johnson sides with the White people to injure and oppress the Indians, and they have had to often object to his conduct because he is a native of the Island and a man of color.  If they must remain in bondage, they wish for White men to be their task masters, and if that can’t be granted under existing laws, they want Johnson removed from his trust and a more suitable person appointed in his stead to administer justice.