Bond for Silas Chesebrough, Overseer to the Eastern Pequot Indians 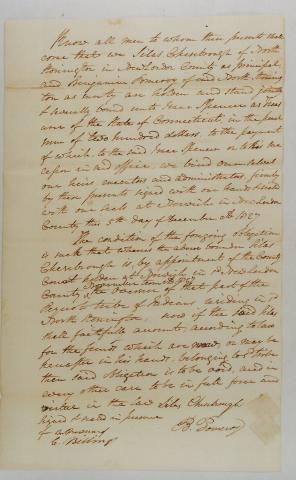 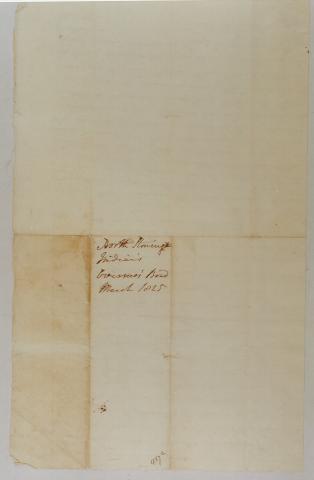