Bond for Elisha Crary, Overseer to the Western Pequot Indians 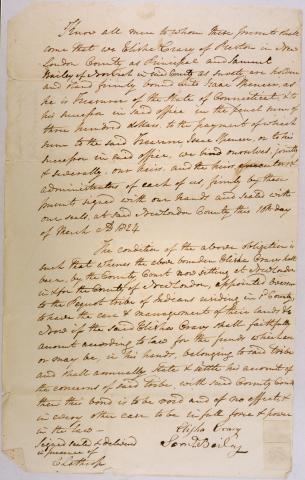 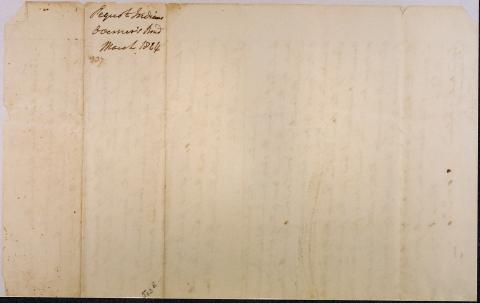 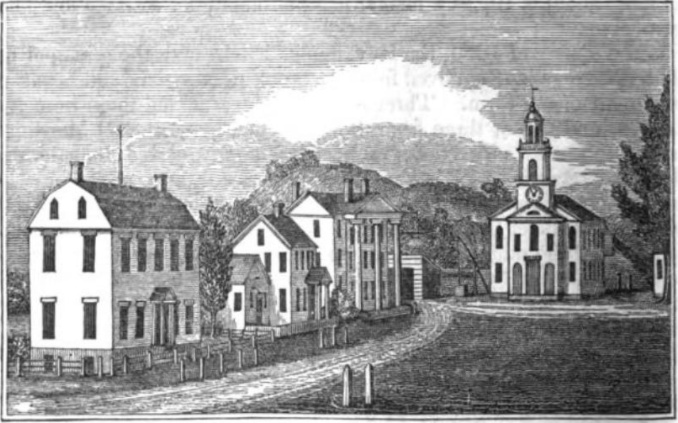 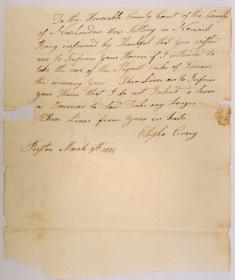