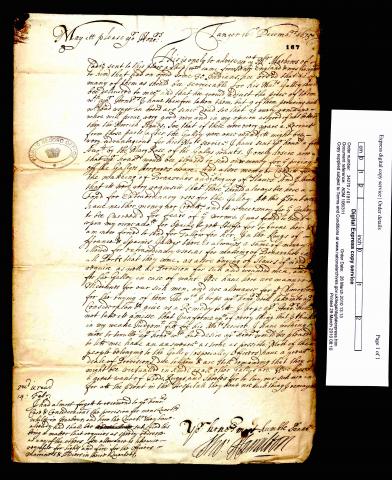 Letter from Captain Thomas Hamilton to the Admiralty Board 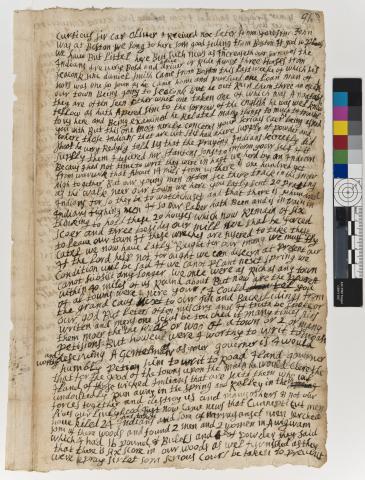 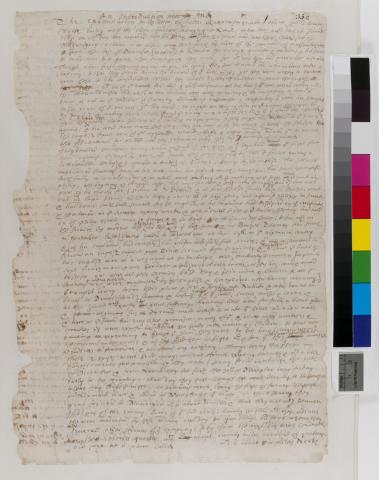 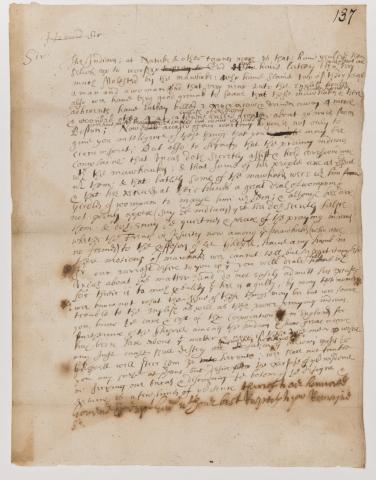 Described by Gookin as a ”grave and sober Indian,” Mattoonus (d. July 27, 1676) was a Christian Indian from Pakachoog, who had become its constable.  After Massachusetts authorities executed his son, however, he and several of his followers joined with the Nipmucks under Philip in 1675.  He led the initial assault of the war in Massachusetts Bay at Mendon.  Mattoonus was one of the leaders of the attack at Quaboag, for which he was captured and executed in Boston. Samuel Gardner Drake, The Book of the Indians, 9th ed. (Boston: Benjamin B.