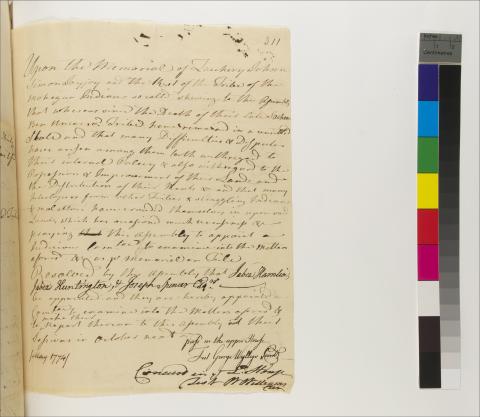 Appointment of a Committee to Examine Affairs within the Mohegan Community 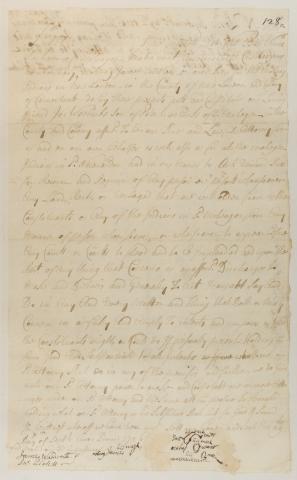 Hannah Cooper was the daughter of Mohegans John Cooper and Molly George of Montville, Connecticut and the wife of a man with the surname Wyyougs.  The couple had at least one daughter, Eunice.  Her name appears on a Mohegan petition to the Connecticut General Assembly in 1836.  Eva L.

Moses Paul was a member of the Mohegan community at Montville, Connecticut and may have been the son of the Moses Paul who was executed for murder in 1772.  Paul's name appears in a prominent position on an 1836 Mohegan complaint to the Connecticut General Assembly, suggesting he was a person of some note.  Brown and Rose, Black Roots, 291.

Esther Uncas was the daughter of Ben Uncas III and wife of Ezekiel Meazon.  She and her husband had at least one child, Esther.

Lucy Brushel was the sister of Samuel Brushel of the Mohegan community at Montville, Connecticut.  She first was the wife of a Brothertown man named Pease.  Subsequently, she married David Cooper and had seven children, two of which were Amy and Lucy.

Joshua Cooper was the son of Charles Cooper and Esther Meazon, Mohegans of Montville, Connecticut.  He and his wife Amy George, a Western Pequot from Groton, had five children: David, Peter, Jacob, Hannah, and Julia.